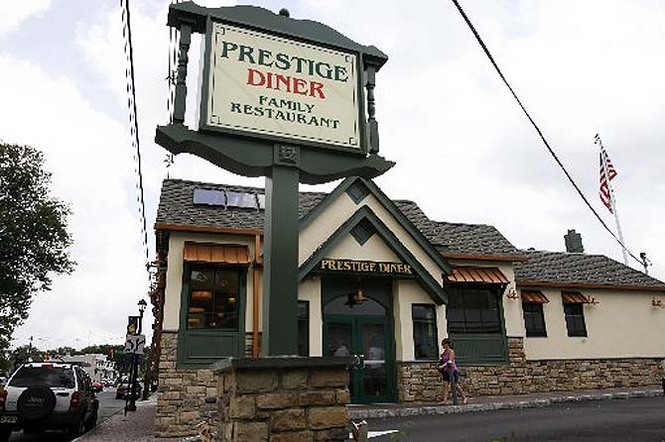 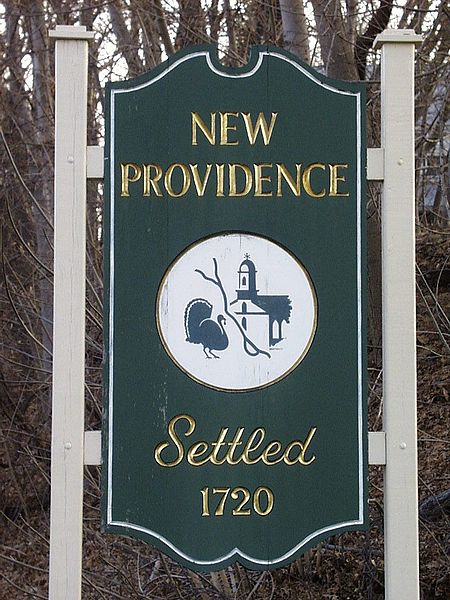 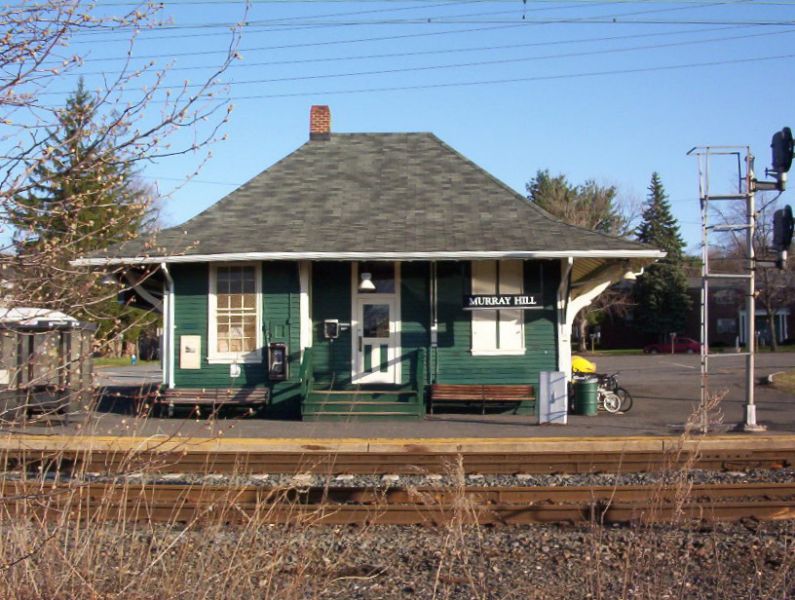 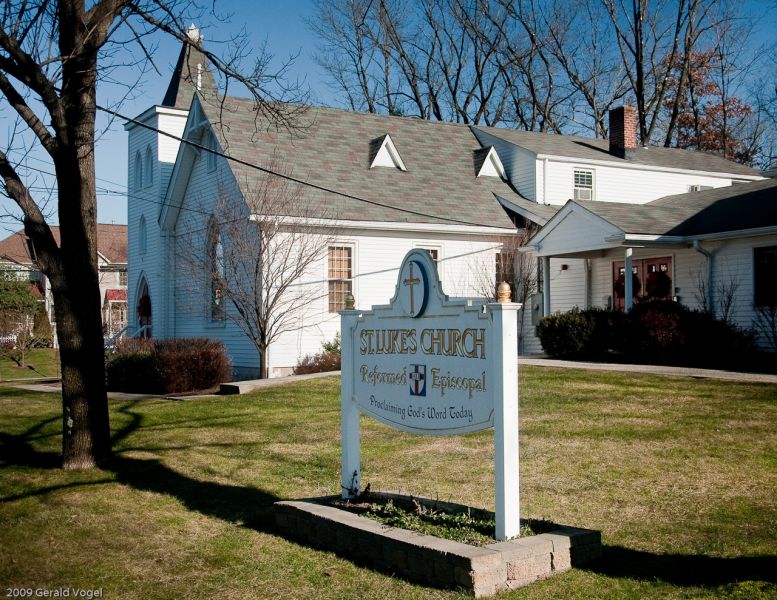 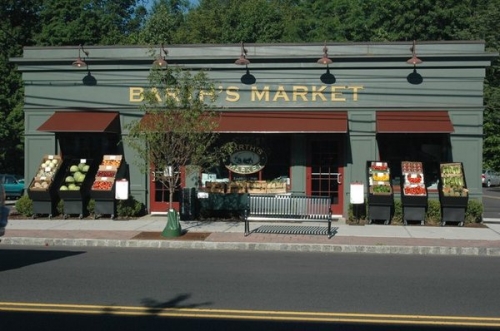 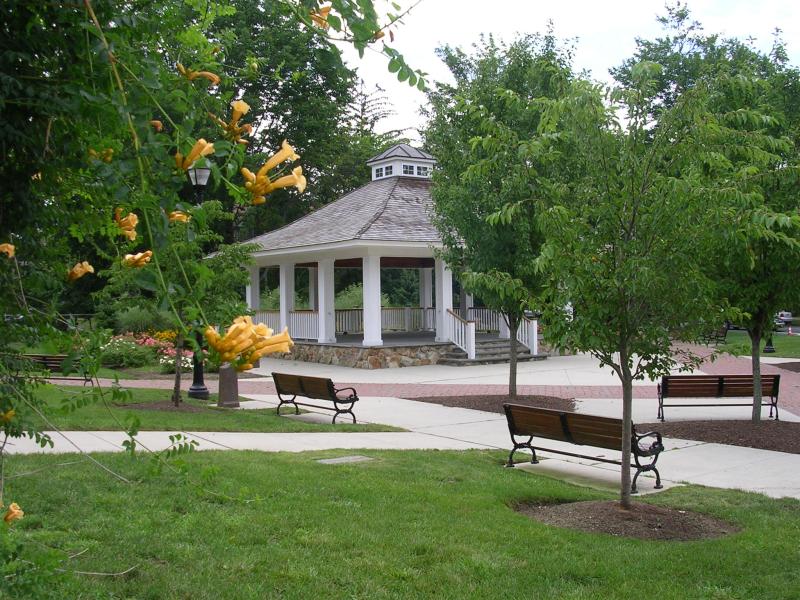 New Providence is a growing community helped by the fact that it is accessible by land, sea, rail and air. With its close proximity to Newark/Elizabeth Liberty International Airport, the New Jersey Turnpike, Garden State Parkway, Routes 1 & 9, and Manhattan, the city has become a regional hub for the East Coast. For those who wish to venture throughout the region, New York City is about 30 minutes away via train.

Trains can connect you to just about anywhere you need to go in the state via the NJ Transit system. This powerful transportation network also includes close access to New York's two airports and two New Jersey Transit stations with connections to New York City in less than 30 minutes.

New Providence is within easy driving distance of at least three golf courses in Union County alone, including Ash Brook, Oak Ridge, and Galloping Hill. During the off season, Galloping Hill is transformed into a winter wonderland with sledding, cross-country skiing and ice skating.

New Providence is about an hour and a half away from Philadelphia, and a little less than that from Atlantic City. Along the way, residents can stop at the dozens of beaches that dot the famous "Jersey Shore."

The City's Department of Recreation boasts a wide array of programs that makes it one of the best in the state. Every kind of sport imaginable is offered: from youth sports leagues to tennis instruction, to basketball, baseball, soccer, softball, swimming, and boxing.

But if you ask what the number one asset is, residents will say it's the people that make it special. New Providence, true to its name, boasts marvelous diversity, resulting in a wide range of culture and heritage for all to enjoy.

The city is in the midst of a real estate boom that has seen property values increase dramatically over the past decade, spurring a wave of new construction and renovation across its diverse neighborhoods. The city continues to be a thriving urban center, but one with a suburban feel and plenty of greenery.

With plenty of variety in the home market, New Providence has a wide range of homes from houses that offer a beautiful oasis of greenery, to a mix of colonials on beautiful tree-lined blocks, the area is representative of the changes the house market has undergone in recent years. There are older style, affordable homes, and rentals is some areas of the town.

With so much on display, is it any wonder that this town is one of the fastest growing in New Jersey? If you love greenery, peace and quiet and a slower pace of life, than New Providence is the place for you.